2018 Budget: Each Police Station To Get Just N1,017 To Fuel Vehicles Per Day – Media Group

2018 Budget: Each Police Station To Get Just N1,017 To Fuel Vehicles Per Day – Media Group

Civic Media Lab, a media-tech foundation in Lagos, has revealed that its analysis of the 2018 Appropriation Bill now under consideration by the National Assembly revealed that each police station in the country will get only N1,017 daily to buy fuel for vehicles.

While making this revelation in Lagos on Monday, Director, Civic Media Lab, Seun Akinfolarin, lamented that the different security challenges being experienced by the country have not reflected in the budgetary allocation to the Police.

In his analysis, Akinfolarin noted that N586, 448, 863 was allocated to the police in 2018 to fuel vehicles. He added that dividing the money among 1,579 police stations in the country will reveal that each station would be getting N1, 017 per day for the 365 days in the year.

While contrasting the figure with the amount allotted to fuel the presidential villa, Akinfolarin noted that the meager amount allotted to the Police shows that President Muhammadu Buhari government is not bothered about the state of security of Nigeria. 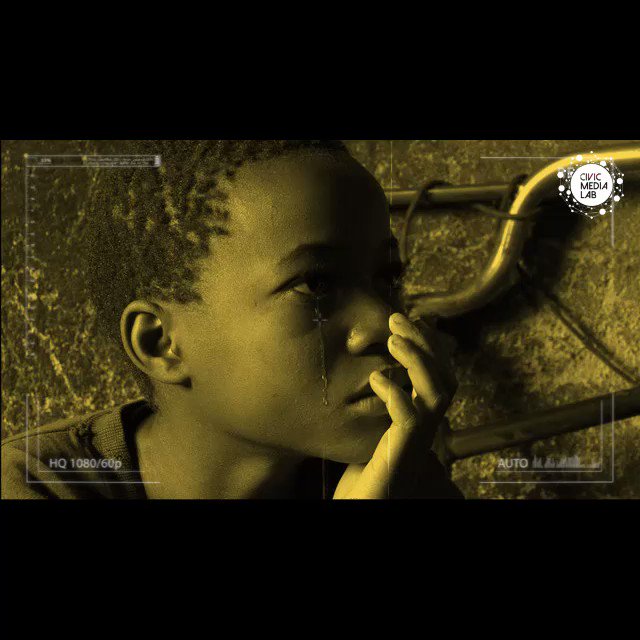 In the proposed 2018 budget, each police station @PoliceNG in Nigeria will receive N1,017 per day to fuel their patrol vehicles. Is this Government serious about securing our lives? @NGRPresident @ProfOsinbajo @bukolasaraki @YakubDogara @HMKemiAdeosun @FemAdesina #AskQuestions

Akinfolarin also maintained that the police do not have proper insurance scheme.

Akinfolarin attributed violations of the rights of Nigerians by police personnel to lack of training which results from low funding of the force.

He queried the political will of the Buhari-led administration to combat insecurity in the country with such meager allocations as he called for an immediate upward review of funds allocation to the police force.